Add these award-winning films to your streaming watchlist.

By 2050, the Earth’s population is expected to reach 10 billion. The consequences could be catastrophic: increased demand for food, energy and consumer goods without the ability to fulfill it. In line with World Population Day yesterday, this award-winning film is a wake up call to an unprecedented planetary emergency.

This Sundance Film Festival Grand Jury Prize winner chronicles the turbulent lives of three boys living in an impoverished midwestern town. When the coal ran out at the end of WWII, most people left. Yet, a few still live here in poverty but with hopes of a better future. 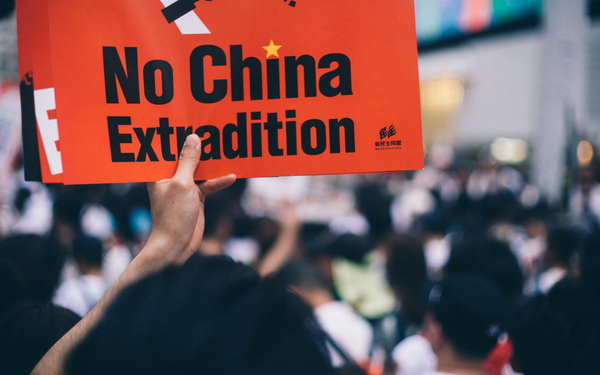 Stories about 2 human rights activists who are being chased by the Chinese government. China’s Artful Dissident 57min • 2019 • Politics, Arts • M • Australia A gripping documentary about “China’s 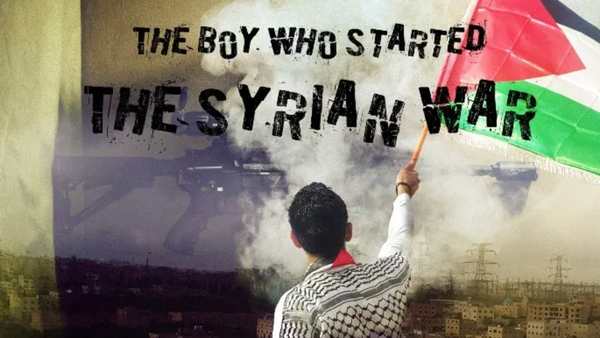 Inspiring youths who are determined to make a positive impact on the world. The Boy Who Started The Syrian War  #War #Syria  This is the true story of