Summertime, major sports events, arts festivals: Every January Australia comes into its own, as the country bursts into life with sunshine and swagger, as well as with its fair share of controversy and introspection.

Leading January’s iwonder highlights is a collection of films and series exploring and celebrating Australia's history, identity, society and culture.

From a look back at some of modern Australia’s most formative events, remastered in colour; to a review of Australia’s cinematic history and evolution through the personal lens of renowned critic, David Stratton; to a celebration of the thriving Heavy Metal subculture; this January, iwonder offers a glimpse into just some of the things that make Australia such a vibrant and storied place.

Then in January's iwonder What Top Five, there’s also the chance to learn more about the issues that continue to bubble beneath the surface of everyday life; a reminder for many that Australia remains a work in progress.

Narrated by Hugo Weaving, this series charts the history of Australia using a unique collection of cinematic moments brought to life for the first time in stunning colour. Reflecting on its character, attitudes, politics and struggle to value its Indigenous and multicultural past, the series tells the story of how Australia came to be the nation it is today.

A compelling personal journey with famed film critic, David Stratton, as he relates the fascinating development of Australian cinema history. David guides us from his boyhood cinema experience of Australia in England, where he saw the first images of this strange and exotic landscape via the medium of film, to his migration Down Under as a ‘ten pound pom’ in 1963, and onto his present day reflections on the iconic themes that run through the country’s cinematic legacy.

Since the late 1970s a thriving underground scene of extreme music has continued to evolve in Australia. This film takes a look at the bands, people and events that have shaped this unique slice of Australian history. From promoters, radio hosts and magazine editors, to band members and extreme fans, this film introduces you to a world you either didn’t want to know existed, or have been a part of all your life.

The first Sydney Festival was held in January 1977 with the goal of attracting Australians and others to Sydney during Australia’s summer holidays, and of showcasing both international and local artists.

Celebrating everything that makes Sydney great, the Festival’s style and energy, running from January 6th-30th, continue to reflect the confidence, diversity and vigour of one of the world's most beautiful cities.

The subject of iwonder’s ‘Australia: Creating a Nation’, Murrumu Walubara Yidindji is the foreign minister of the Yidindji sovereign nation, an Indigenous tribal group that renounced legal ties with Australia in 2014.

Formerly known as Jeremy Geia, Mr. Walubara was born in 1974 in Cairns, to an Aboriginal mother and Croatian Jewish father. Having pursued a career as a journalist, he spent two decades as a reporter, and in 2012 conducted one of the first interviews with Julian Assange at the Ecuadorean Embassy in London, rising to become a political reporter in Canberra.

Having expressed his frustration over frequent stories about Indigenous Australians’ high incarceration and suicide rates, and the attitudes of politicians, Mr. Walubara resigned as a political reporter, renounced his Australian citizenship and former name, and returned his passport, public health care documents and driver’s license.

Indigenous rights and border policy continue to be just some of the most contentious issues that still divide the nation when it comes to Australia’s identity, at home and overseas. In this month’s iwonder What Top Five, delve a little deeper into the issues that characterise the continuing development and evolving identity of, what is still, a relatively young nation.

Jeremy Geia was a well-paid political journalist reporting from Australia's capital. But he doesn't exist anymore. Murrumu Walubara, as he is now known, has taken a tribal name, renounced Australian citizenship and abandoned two decades worth of savings. He has returned to his ancestral land in the north of Australia, where he has set about creating an indigenous nation with its own laws and institutions.

With unprecedented material from Australia’s offshore detention camps on Manus and Nauru where no press, journalists or cameras are allowed, Chasing Asylum features never before seen footage of the appalling living conditions for detainees and brings together the faces and the voices of those impacted, but deliberately locked out of, the debate on Australian border protection.

In 2008, Australia’s Prime Minister apologised to a stolen generation of indigenous people for policies that removed them from their families. But today, even more indigenous children are being removed.

In Australia, two men work to provide the last hope of relief – and in some cases cure – for thousands suffering chronic and terminal illnesses. They provide black market medicinal cannabis for people who have nowhere else to turn. The plant is now widely considered to have lifesaving potential, yet swift and compassionate access is still not an option for many people in need. Their job is to help sick and dying Australians, and by caring for these people, they are forced to risk everything.

Four young people take an investigative road trip around Australia. Unafraid to ask questions they speak to all sides, from politicians to activists, farmers, Indigenous Australians, philosophers, scientists and immigrant-workers. Views on the subject change with each new encounter, leading to questions about society that go beyond the treatment of animals.

Note: All content highlights are based on availability in Australia and New Zealand. Variations will apply across South East Asia and the Middle East. 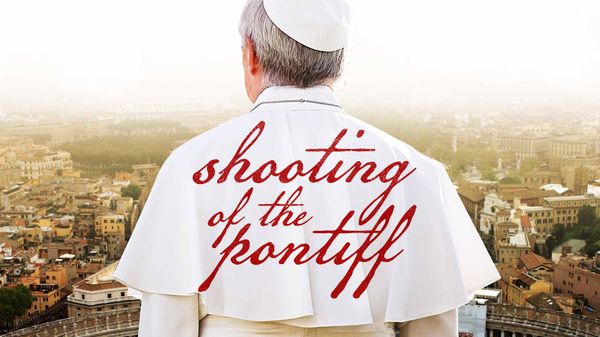 World Religion Day (16 January) aims to promote understanding and peace across religions, and encouraging people to learn more about different faiths and worldviews. In this week’s featured documentaries, 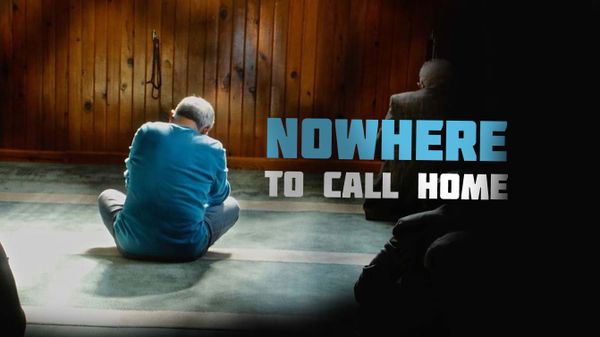 Stream stories about human rights violations and those who rise up to take a stand against it.