In recognition of Bastille Day, and the anniversary of one of the most momentous jailbreaks in world history, this July iwonder turns its focus to prisons and correctional institutions, along with those who find themselves on the wrong side of the bars.

Three films new to iwonder this month follow the journeys of people nervously awaiting their upcoming incarceration, through to those struggling to get by in some of the world’s most controversial and unrelenting prisons.

Then in this month’s iwonder What Top Five, we take a closer look at how children in the US in particular are handled by a judicial system that increasingly favours locking kids up, or taking away their freedoms in the pursuit of ever stronger forms of deterrence and correction.

How to Prepare for Prison

‘How to Prepare for Prison’ focuses on the lives of three vastly different people who are steeling themselves against the daunting prospect of serving prison sentences for the very first time. Shot over three years, and an official selection at Hot Docs, the film captures their growing psychological trauma, as their children and families face poverty and social shame, and the individuals charged face their fears about violence in prison and whether or not they can survive the loss of freedom.

All three experience protracted waits for their trials and, whether they’re guilty of the crime or not, feel the enormous power of the law. The film goes beyond the notion of guilt or innocence. By offering an intimate look at the lives and states of mind of those awaiting judgement—filled with regret, defiance and stark fear—it deepens our understanding of the legal system and cultural ideas about crime and punishment. The stakes are high. Lives are changed forever.

‘Prison Life: Justice in Japan’ includes unprecedented access to two Japanese prisons to find out if accusations that the system is inhumane are true.

What is witnessed is staggering. Inmates must march to their worksites attached by a cord, not allowed to look the guards in the eye. Outside of scheduled leisure hours, they must maintain absolute silence, unless they have obtained prior permission to speak.

The treatment of suspects in custody pushes many to confess to crimes which they did not commit, as was the case with one man who spent 46 years on death row. He was finally exonerated six years ago, but was left broken.

The film seeks to explain why a country that operates on strict principles of balance and order might choose such a repressive system, and if this might explain Japan having one of the lowest crime rates in the world.

What happens when governmental and intricate care tasks, like detention and rehabilitation, are left to market forces, and powerful international uncontrolled corporations take over?

Leaked video footage filmed by prison guards shows the violent face of this notoriously private prison from the inside, exposing how this extreme system of profit maximisation works, how G4S operates this prison, and what the far-reaching consequences of places like this are for society.

On 14 July 1789, a state prison on the east side of Paris, known as the Bastille, was attacked by an angry mob. The prison had become a symbol of the monarchy’s dictatorial rule, and the event became one of the defining moments in the Revolution that followed. The anniversary is still celebrated in France as a national holiday called Bastille Day.

The driving force behind the exposé at the heart of iwonder’s ‘Prison For Profit’, Ruth Hopkins is an award-winning investigative journalist, who in 2013, broke the international story on private security company G4S’ South African prison. Ruth worked as a journalist with the Wits Justice Project in Johannesburg from 2012 to 2018, producing content about wrongful convictions, lengthy remand detention, police brutality, and various other criminal justice issues. She is also a founding member and editor of the Private Security Network, a transnational network of investigative journalists from around the globe who are investigating private security company G4S’ global security operation.

Kids Under Lock and Key

America may be the land of the free, but it is also the home of some of the harshest prison policies in the world when it comes to sentencing minors. New to iwonder, and leading this month’s iwonder What Top Five, ‘USA: Locking Up Children’ asks how the country has reached a place where children are so readily locked up, and is there a way back to a more forgiving system of juvenile detention? Four other films also explore American children’s experience at the hands of an uncompromising system of juvenile detention and correction.

Several American states sentence minors to years - sometimes even life - in prison. The situation is worse than ever before, with 70,000 minors currently in American prisons.

This film reveals why so many minors end up behind bars. Even in schools, police officers — not supervisors — now patrol the hallways. As a result, school-based misconduct has become a crime, sending students straight into the criminal system.

In Utah, the authorities are rethinking the conditions of detaining minors. In Texas, on the other hand, the principle is simple: major crime, major penalty. No excuses.

All 193 United Nations member countries have ratified the convention on the Rights of the Child…except Somalia and the United States.

‘Kids For Cash’ exposes a shocking American secret - a notorious judicial scandal in which corrupt judges send children to a private, for-profit detention centre, without counsel.

Told through the eyes of both victims and villains, this film reveals the untold stories of the masterminds at the centre of the scandal, and the aftermath of lives destroyed in the process.

In a misguided attempt to avoid another Columbine, armed police forces patrol schools across the US, monitoring students and enforcing discipline. Hundreds of thousands of school-age children have been arrested, fined or incarcerated for ‘offences’ such as chewing gum or being late for class – sending many kids into the criminal justice system.

Critics claim they’re little more than ’torture camps’, taking tough love way too far. But for desperate parents, military-style boot camps are often seen as the last chance for their children to avoid the vicious cycle of delinquency and jail.

At the Discovery Challenge Academy everything is strictly regimented: 10 minutes to eat, 2 minutes to shower, 10 seconds to put on socks. Phones, TVs and the internet are all banned, as is seeing family during the first three months.

Who are the young people subjected to these privations? How did they reach this point, and what trials and challenges will they have to overcome to make it to the other side?

There are 14 million obese teenagers in the USA, four times more than 30 years ago. But for those who can afford it, there’s a solution. Camp Pocono, two hours away from New York, is the biggest fat camp in the country. Every summer, 400 children are sent there and put through a tightly regimented routine, a strict diet, and grueling sessions of cardio. We follow some of them during their three month stay there. 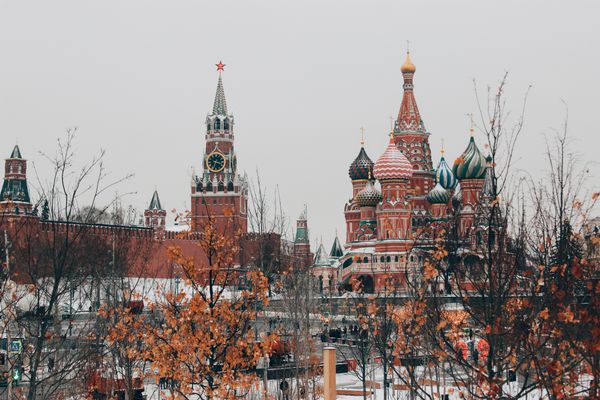 August 24th will mark six months since Russia’s invasion of Ukraine began, sparking a chain of events that would unleash a political, economic and humanitarian crisis sending shockwaves around 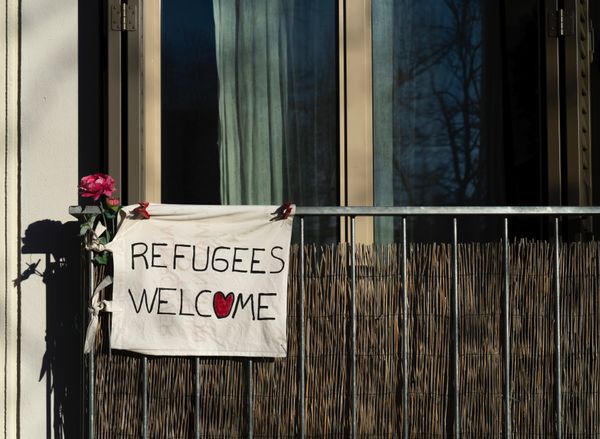 This June, iwonder turns its focus to World Refugee Day on June 20th with the launch of a number of new films, and renewed focus on a selection of powerful