Immerse yourself some of the best documentaries from previous years’ South by Southwest Festivals.

This year, the famed South by Southwest (SXSW) Festival returns as a virtual event, offering digital screenings, online exhibitions, music festival showcases, and much more. Since its inception in 1987, the SXSW Festival has been known as the leading destination for creatives worldwide, for its role in curating and premiering some of the best feature films, documentaries, music, and much more.

Join us as we revisit past favourites and award-winners from previous SXSW Film Festivals, exploring rich and diverse documentaries that have struck a chord amongst viewers around the globe. These true stories range the gamut from funny yet thought-provoking, to controversial and eye-opening.

In Kumaré, winner of the 2011 SXSW Audience Award, American filmmaker Vikram Gandhi grows his hair and beard long, puts on a fake accent, and presents himself as “Sri Kumaré”, an enlightened guru from a fictional village in India. He travels across Arizona spreading made-up New Age principles, gaining an eager following of disciples in the process. Part satire, part social experiment, the film takes an insightful look at faith and belief while taking Kumaré himself on an unexpected journey of discovery.

On a more serious note, The Case Against 8 offers a behind-the-scenes look at the historic, high-profile trial that sets out to overturn California’s ban on same-sex marriage, following the plaintiffs, two gay couples who find their families at the center of the same-sex marriage controversy. The film premiered at the 2014 SXSW Film Festival, where it won an Audience Award, then continued to make its way around the festival circuit and went on to win the 2014 Sundance Film Festival Directing Award.

The following year, another current-affair related documentary, Peace Officer, snapped up both the Audience Award and Grand Jury Award at the 2015 SXSW Film Festival. Through the lens of one man’s quest to seek justice for his son-in-law, who was gunned down by the SWAT team he founded, the film examines the increasingly taut relationship between the American police and its citizens and tackles larger questions about the changing face of police violence in America.

Despite being filmed in modern times and debuting at the 2016 SXSW Film Festival, The Liberators starts off with a World War II-era story. At the end of the war, medieval art treasures seized by the Nazis went missing. For over forty years, the mystery remained unsolved. In search of the missing bounty, a German art detective set out on a treasure hunt through the New York art world and military archives to the unlikeliest of destinations: a small town on the Texas prairie.

Last but not least is The Work, which won the Grand Jury Prize at the 2017 SXSW Film Festival. The documentary has been been labelled as “The Movie That Will Change How You Think About Prison” and follows filmmakers Jairus McLeary and Gethin Aldous as they gain insider access to a tense, four-day group therapy at Folsom State Prison. During these sessions, maximum-security inmates attempt to master their tempers and get in touch with their emotions, while making an effort to help civilians do the same. 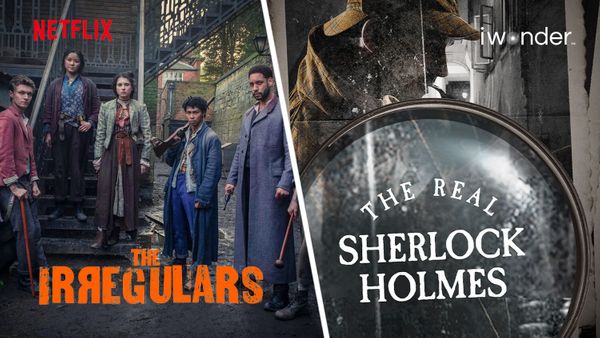 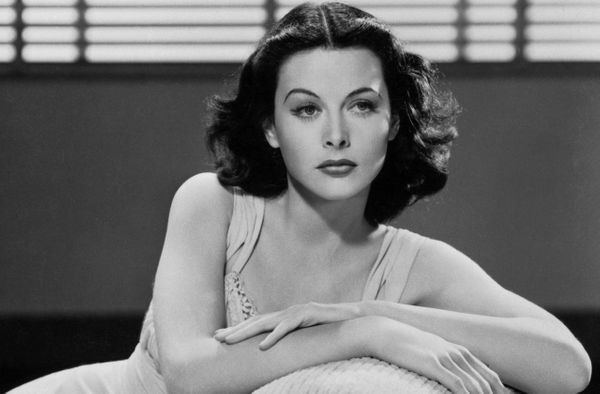