Streaming only with iwonder from June 25th, Green Light tells the story of two selfless and compassionate Australians and the journey they set out on each day to supply people suffering from chronic pain and terminal illness with black market medicinal cannabis, as the constant threat of prosecution looms.

Although medicinal cannabis has been approved as a legal treatment for pain management, epilepsy and the side-effects of chemotherapy, Luke and Nick, the subjects at the heart of Green Light, believe swift and compassionate access to the treatment is still out of reach for many Australians due to extremely tight controls and expense, leaving the illegal treatments they supply as the only option for those who turn to them for help.

As the documentary follows both men on a typical day fielding calls from people desperate for relief from pain and despair, as well as visiting them through various stages of their treatments, the emotional toll of sharing in so many people’s suffering becomes agonisingly clear. While no promises are made about the effectiveness of medicinal cannabis to the people they agree to supply, the evidence of what they’ve seen has become compelling enough to convince Luke and Nick to dedicate their lives to providing the people they serve with the hope and relief which conventional medicine has failed to deliver.

Commenting on the launch of Green Light, available to stream exclusively on iwonder, Head of Content Alexandra Fox-Hughes says: “Green Light is both an incredibly moving story of two compassionate souls’ devotion to helping others through some of the most difficult times of their lives, and an invitation to consider the nature of medicinal cannabis control in Australia, which currently makes criminals out of those forced to go around the law to supply and obtain a treatment many see as vital.”

Viewers new to iwonder in Australia can watch Green Light for free by signing up to the 30-day free trial to period, while also gaining access to 1,000+ other acclaimed documentary films and series. 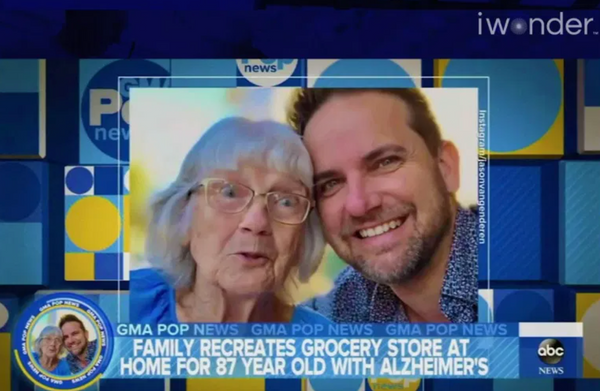 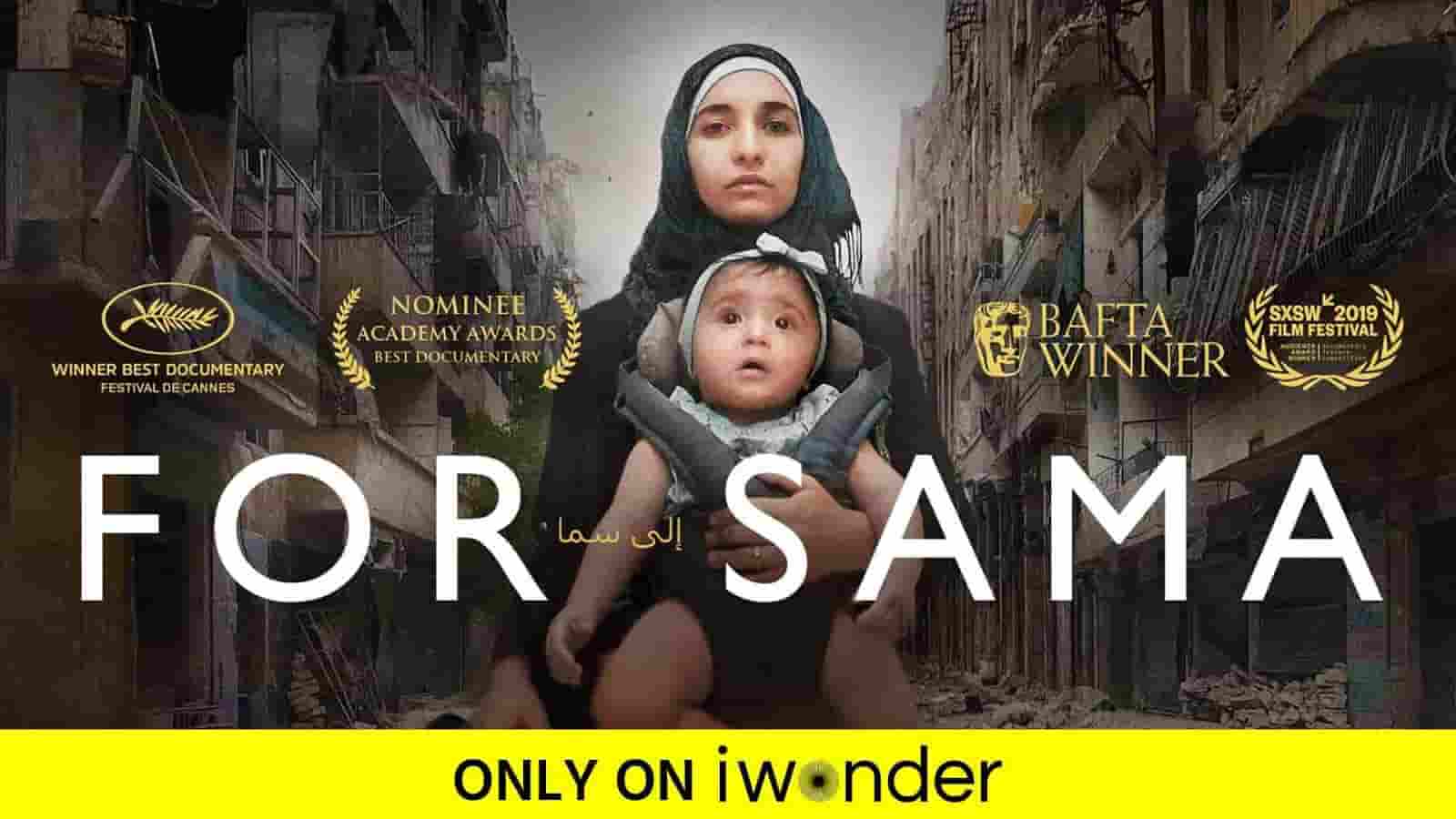 FOR SAMA, the 2020 Academy Awards ‘Best Documentary’ nominee, telling the story of life, love and family through the eyes of a new mother living through the darkest days of the uprising in Aleppo, is now live to stream exclusively on iwonder.