“One of the greatest opportunities to live our values⁠—or betray them⁠—lies in the food we put on our plates.”
― Jonathan Safran Foer, Eating Animals

Based on Jonathan Safran Foer’s New York Times bestselling book of the same name and narrated by Academy Award winner Natalie Portman, Eating Animals takes us through an incredibly impactful journey of understanding where our meat, dairy, and eggs come from, not in order to discourage us, but rather for us to consider the true cost of eating them and of animal factory farming.

Farming has evolved into huge industrial complexes designed to feed the masses, forcing farmers to compete with each other to produce as much meat for as cheaply as possible, while creating an ecosystem that continually pollutes our environment and endangers our health. The statistics of factory farming are difficult to ignore—not only does factory farming rank amongst the top two causes of water pollution and climate change, it also uses a whopping 80% of the antibiotics manufactured by the pharmaceutical industry. On an alarmingly clairvoyant note, the film even addresses how the densely-packed, antibiotic-laden environment caused by mass industrial farming is particularly conducive to superbugs, continuing to set us up for future pandemic outbreaks.

Through the course of the film, we meet the people going up against the system in a David vs. Goliath battle, trying to make a difference. We meet whistleblowers, deemed “eco-terrorists” by large corporations, who go undercover in the farms in order to lift the lid on the inhumane treatment of animals hidden within—even as the government passes laws trying to suppress and silence them. We also meet heritage farmers who are dedicated to their chickens, turkeys, and pigs, nurturing and raising them on a smaller scale so that they can grow more naturally and healthily.

Finally, we hear from innovators who are trying to introduce plant-based products that offer the same kind of convenience and price points as eating meat, making it more accessible for people to choose a healthy and sustainable alternative, in the hopes that it can eventually become the norm.

At the end of it all, it forces us to reflect on our current lifestyles and think twice about what we eat, animal factory farming and how our choices could ultimately help ourselves and the planet. 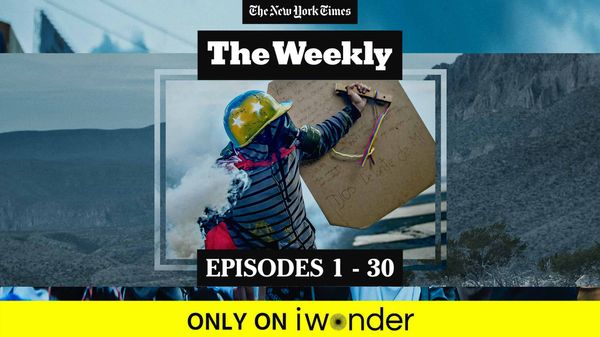 With 1600 journalists producing stories from 160 countries, The Weekly follows the NY Times’ journalists in their daily battle to deliver the truth. 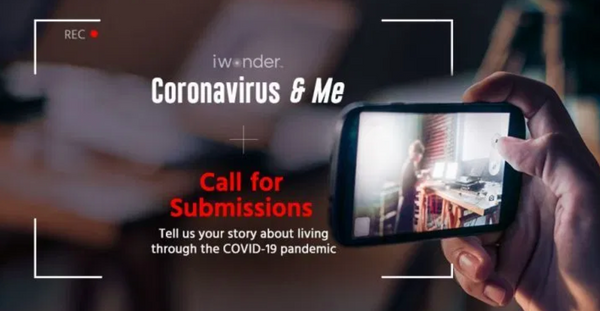