Explore the Hungarian uprising on iwonder documentaries. Watch the Freedom's fury documentary: This film tells the heroic story of the democratic Hungarian uprising of 1956 through the lens of the epic Olympic water polo showdown between Hungary and the Soviet Union. The match, which took place less than a month after the Soviets crushed the rebellion in Budapest, is remembered as the bloodiest event in Olympic history. 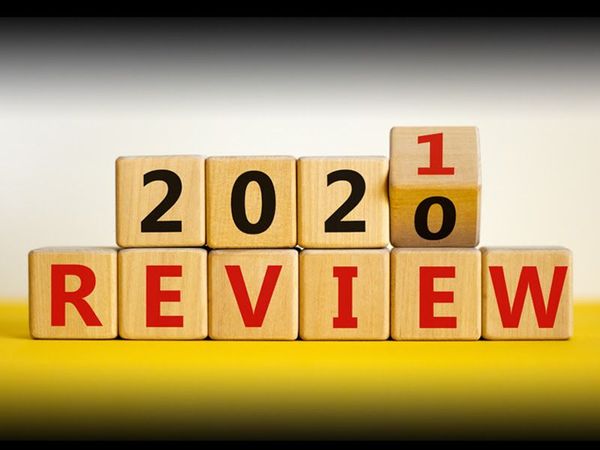