Explore radioactive as a theme on iwonder. Watch the Nuclear Requiem documentary on iwonder. Recent international developments are increasing concerns about the possibility of a nuclear confrontation. That concern led the Bulletin of the Atomic Scientists in early 2017 to move its famous Doomsday Clock to 2 1/2 minutes before midnight - the closest to midnight since 1953. Updated following the 2016 presidential election, the film presents an in-depth reflection on the danger nuclear weapons pose 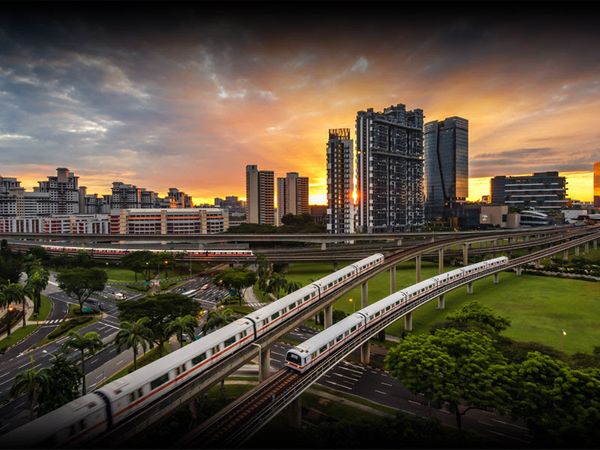