Selected top stories from the Economist magazine this week:

Providing some context behind the top news stories

Amid mounting reports of human rights abuses against China's Muslim population, 101 East profiles the Uighurs seeking refuge and speaking out in Turkey.

The Bright Side of Poverty: What Poverty

Those around the world who saw Neil Armstrong take the first step on the moon were awed by this amazing leap for humankind.  The accomplishment of leaving Earth and setting foot on another celestial body drew the world together like no event before, or since.

Now a new breed of risk-takers are taking over, astropreneurs willing to gamble everything -- promising to build rocket ships that launch daily, space hotels in orbit, lunar solar panels to end pollution, colonies on Mars and, eventually, to take us to the next solar system.

What will be the effect of space travel on us and our planet? It will change everything. Shot over eight years and with unprecedented access, Beyond Earth: The Beginning of NewSpace, is a journey into space exploration with the world's leading astropreneurs including: 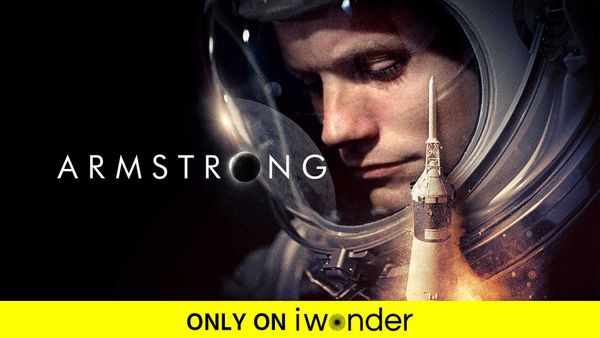 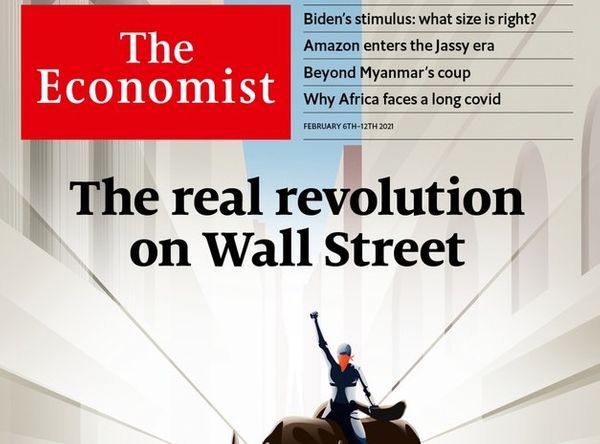