“The only thing new in the world is the history you don’t know.” Harry S. Truman

History is essential in understanding ourselves and the world around us, and is a part of every aspect of life, from medicine, to art, to politics, and much more. This is why history is one of the largest and most popular documentary genres, as it covers a wide range of topics, such as charting the origins of art movements, discovering life in ancient times, and exploring recent events that have shaped the way we live today.

Our society is weaved together by a rich tapestry of shared history, and further understanding this history can help us to expand our knowledge and reveal who we are, where we come from, and potentially where we are headed.

Going as far back as the Dark Ages, King Arthur's Britain, the Truth Unearthed takes us to life in Britain following the departure of the Romans. This 200-year period famously saw British society and the economy collapse while bands of overseas invaders put the local Britons through hell, but how well do we really know the Dark Ages? The documentary examines an unprecedented discovery at Tintagel—believed to be the birthplace of King Arthur—which reveals game-changing evidence of a flourishing Dark Ages and challenges everything we thought we knew about this time and about King Arthur himself.

Art and history are often closely entwined together, as studying art of the past shows us how people at the time saw themselves and the world around them, as well as how they chose to express themselves. Art can be seen as a manifestation and reflection of society at the time, and has a significant impact on society, religion, and education.

The Renaissance Unchained is an art history documentary series that follows art critic Waldemar Januszczak as he challenges the traditional viewpoint that the European Renaissance originated in southern Europe, advocating a case for the north instead.

Throughout the series, he examines different aspects of the Renaissance, showcasing the ingenuity in both technique and ideas behind great artists, dissecting the importance of religious narrative in art, and highlighting the climax of the Renaissance as it spiralled into madness and distortion, during a period full of war, confusion, and darkness.

As history documentaries often show, even when you think you know about a certain historical event, there can be a secret side to things you may not have known about before. Over three 60-minute episodes, History Retold unpicks the secret stories behind the biggest world events, unravelling private narratives often just as exciting as the main event.

Combining rare photographs and footage from national archives and international museums with the best in restorative technology and high-tech graphics, the documentary series help us to recreate and investigate some of the biggest events in history, such as the Titanic, the San Francisco earthquake, and more. There’s always more to the past than meets the eye.

History Documentaries in this article streaming on iwonder 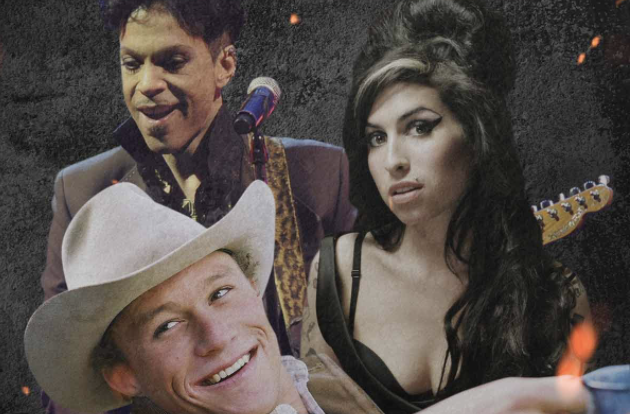 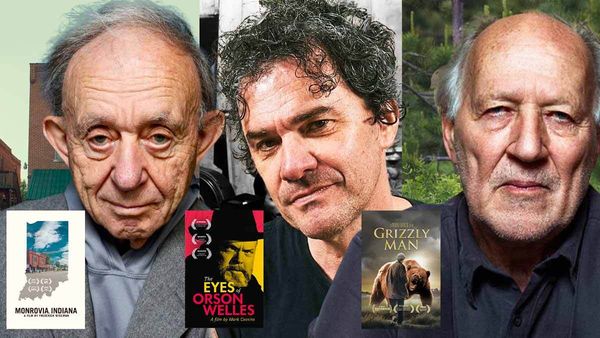