The subject of outer space has fascinated mankind since the beginning of time, with the everlasting question of “What is out there?” still yet to be fully answered. Since Neil Armstrong’s historical steps on the moon, several countries all over the world have continued to launch satellites and spaceships into outer space in attempts to answer that question. Most recently, the United Arab Emirates’ Hope mission returned its first picture of Mars.

The mission will likely send back many similar views of Mars, as Hope was put in a wide orbit so it could study the planet's weather and climate systems, which means it also will see the planet's full disk. This mission also makes the UAE the first Arab nation in history to have a scientific presence at Earth's near neighbour.

Our journey of space exploration began in 1966, when Neil Armstrong became the first man to step on the moon, uttering his famous and often misquoted words, “That’s one small step for a man, one giant leap for mankind”. The documentary Armstrong tells the definitive story of Neil Armstrong’s life and how he became the man who would be forever remembered in history books.

From his childhood in rural Ohio, through aerial combat in Korea, to his first steps on the moon and the unwanted celebrity status that ensued, we get to know this quiet, determined man who became an aviator, astronaut, husband, father and reluctant hero. Weaving together breathtaking NASA footage, re-mastered archive material, never-before-seen home movies, and interviews with those who knew him in his youth and later life, the film tells the incredible untold story of a driven family man who became a global icon.

Following up on Neil Armstrong’s incredible journey, a new breed of risk-takers are taking over, “astropreneurs” willing to gamble everything—promising to build rocket ships that launch daily, space hotels in orbit, lunar solar panels to end pollution, colonies on Mars and, eventually, to take us to the next solar system. What will be the effect of space travel on us and our planet? It will change everything.

On the other hand, more than twelve billion miles away, a tiny, unmanned spaceship is leaving our Solar System and entering the void of deep space—the first human-made object ever to do so. Slowly dying within its heart is a nuclear generator that will beat for perhaps another decade before the lights on Voyager finally go out. But this little craft will travel on for millions of years, carrying a Golden Record bearing recordings and images of life on Earth. This little spaceship will likely outlive humanity. The documentary The Farthest celebrates these magnificent machines, the men and women who built them and the vision that propelled them farther than anyone could ever have hoped.

Sign up for your free trial on www.iwonder.com to start watching these great documentaries today. Film availability may vary according to country. 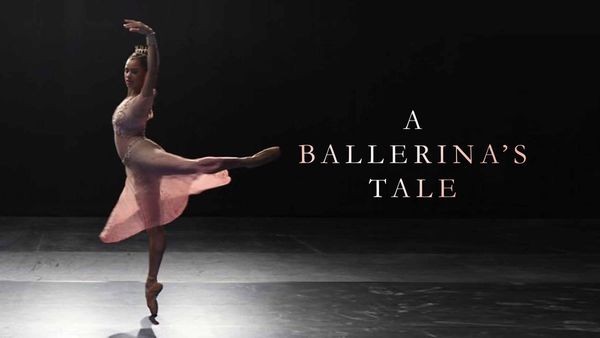 From celebrating accomplishments and success to exploring struggles and aspirations, check out this featured collection of documentaries that explore stories relating to the Black diaspora. 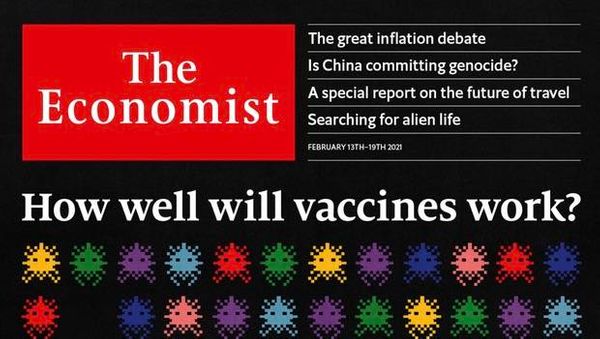