The All Blacks might not have made it to tomorrow’s Rugby World Cup 2019 finals, but heck, they’re still the team with the most (read: three) world cup wins! An inspiring feat on its own.

iwonder presents BY THE BALLS, an iwonder exclusive documentary on how the All Blacks rose from their darkest days during the first world cup in 1987 to become the reigning champions of the Rugby World Cup, as told by legends David Kirk and Buck Shelford. 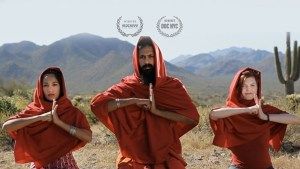 Stories about an infamous cult leader, a false prophet, and the Amazon rainforest 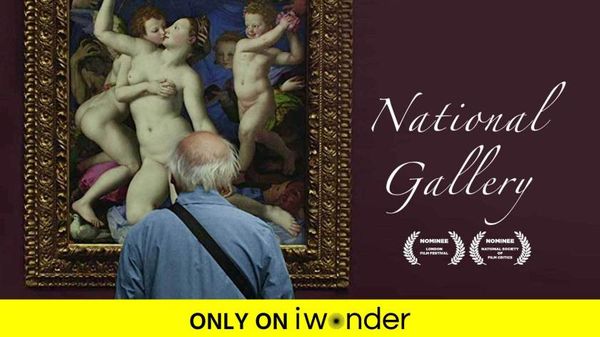 Culture and Art documentaries to choose from this week