Stories about an infamous cult leader, a false prophet, and the Amazon rainforest.

Only after his father’s suicide, Jason Freeman learned that the notorious Charles Manson was his grandfather. This film follows his attempt to relate to his grandfather, and see the repercussions of being a member of the Manson family.

Jason Freeman was in high school when his father pulled over to the side of the highway, parked his car and blew his brains out. Jason didn’t know much about his father; his parents split up when he was a small boy, and he had been raised by a loving mother and her new husband.

This film chronicles Jason’s relationship with his infamous grandfather. Using the narrative of Jason’s understanding of his family bloodline, the film tells the story of his coming to terms with his place in the Manson family.

Kumare presents himself as an enlightened guru from the East who builds a following of disciples in the West. Buthe is not a real guru, he is American filmmaker, Vikram Gandhi acting as the centerpiece of a social experiment designed to explore and test one of the world’s most sacred taboos.

Brazil’s president vs. the Amazon

Brazil’s 300 indigenous tribes have survived conquest, enslavement and assimilation. But as the new far right government ramps up mining, logging and dam-building in the Amazon, can they survive president Bolsonaro? 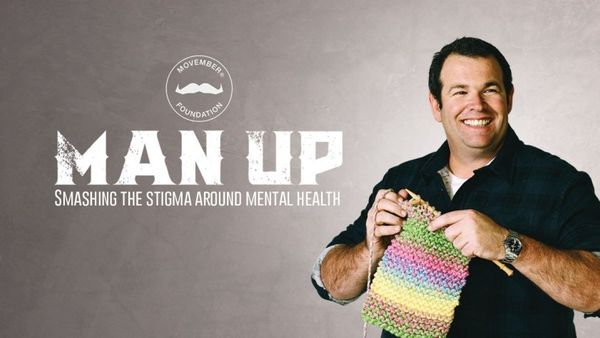 Documentary about the All Blacks, New Zealand's famous rugby side