Singletons’ secret prejudices exposed. New and only on iwonder from
Tuesday 9th February.

Tackling a rarely discussed dating taboo in the run up to Valentine’s Day, new this February 9th, and only on iwonder, comes Is Love Racist? The Dating Game, getting under the skin of the objects of our affection to reveal our hidden biases when it comes to choosing a potential partner.

Sociologist and broadcaster Emma Dabiri takes an in-depth look at racism in Britain through the world of modern dating, unveiling the results of a major survey of online dating habits. Central to the film, a volunteer group of young singletons take part in a series of experiments to discover if there is more than meets the eye going on in the flighty world of modern dating apps.

Discussing some of the findings revealed in the documentary, Emma Dabiri says:

“We like to think that our preferences are something that are innate and really personal and individual to each of us. But if that is the case, why is there such an overwhelming preference towards whiteness?”

Using eye-cameras to analyse onlookers’ visual responses to people of different races, a Harvard University association test to reveal subconscious biases, and a number of other psychological experiments, over the course of the documentary the subjects and their observers unpick what’s really going on beneath the hidden rules of attraction and the role society plays in shaping of view of love.

iwonder Head of Content, Alexandra Fox-Hughes, says of the film:

“Singletons might think they’re making conscious decisions on the suitability of a potential partner, but what this fascinating film shows is that behind every swipe left or swipe right, there are a number of deeply engrained preconceptions and prejudices influencing our decisions. No matter what people’s personal preference are when it comes to finding the perfect match, understanding more about what’s guiding their choices could be a hugely important step towards finding happiness in the complex worlds of love and dating.”

Viewers new to iwonder can watch Is Love Racist? The Dating Game for free by signing up to the 14-day free trial period, while also gaining access to 1,000+ other acclaimed documentary films and series.

Priced at $6.99 monthly or $69.90 annually, viewers  can enjoy iwonder on their mobile phones via iOS and Android apps, browsers at www.iwonder.com, with Telstra TV, Apple TV, Android TV or through Google Chromecast or Apple’s Airplay. 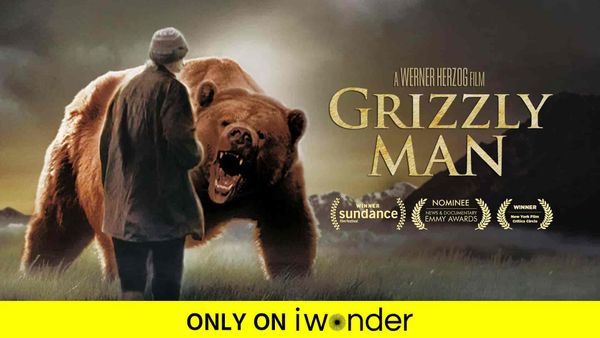 In his mesmerizing film Grizzly Man, acclaimed director Werner Herzog explores the life and death of amateur grizzly bear expert Timothy Treadwell. Treadwell lived unarmed among the bears for thirteen summers, and filmed his adventures in the wild during his final five seasons. 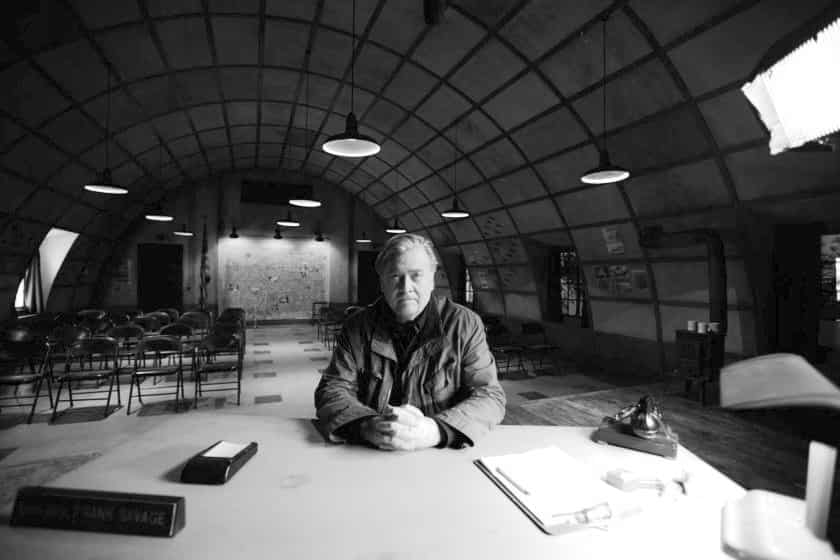 A very topical film, given the events at the US Capitol on 6 January 2021. An exposé of Steve Bannon, Donald Trump's former strategist